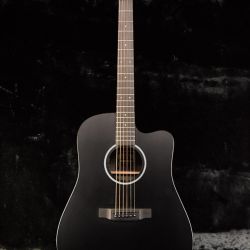 Smokin Star Productuons is a music production company based in Chicago, Illinois USA. It is owned by Brian Romano, an established musician from Chicago. Brian earned a reputation for being a great musical talent at an early age. He was playing the drums at 5 years old and he began playing with kids from school by the age of 14 while also consistently being the first chair drummer in the school band throughout elementary and middle school. Wanting to expand his musical abilities, he picked up the guitar at 17. In his teens and 20s, Brian performed with different hard rock and metal bands, playing constant live shows and learning from his bandmates, Brian eventually became a songwriter and producer. Brian has toured almost the entire United States and has worked with some of rock music's biggest names including Cheap Trick, Styx, Survivor, Dio, Danzig, Great White, Quiet Riot, L.A. Guns, Skid Row, Poison, The Goo Goo Dolls, Motley Crue, Guns N' Roses & Metallica.

Methods of Mayhem Drunk in Chicago